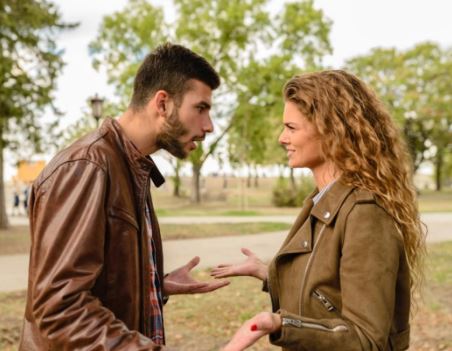 Often there are disputes between landlords and tenants at one point or another during the duration of a lease. There are various reasons why disputes arise, some may include disputes over the actual lease agreement, tenant rights, repairs, rent, eviction, and more. In some instances, these issues can be resolved without involving a Long Island landlord-tenant lawyer. Other times, a lawyer is necessary.

Here are 4 quick tips to help both tenants and landlords avoid litigation:

Do You Need to Hire an Attorney to Resolve Disputes Outside of Court?

Not all disputes between landlords and tenants can be settled with a simple conversation. While communication can’t always resolve conflicts, there are still a few things you can do before hiring a lawyer. Hiring an independent, third-party mediator can help both sides come to an agreement. Often mediators’ authority is misrepresented and they’re compared to a judge, when in reality they have no authority to bind either party to an agreement. A mediator is simply there to facilitate communication. Most mediators can be hired for a low cost, from either a private entity or from state or local bar associations.

What Court Should You Go to if You Can’t Settle Your Dispute Outside of Court?

As the name implies, most small claims courts dictate that the amount of the dispute does not exceed $5,000. If the amount of money you are suing for exceeds this amount, hire a Long Island landlord-tenant lawyer to file your lawsuit with the appropriate court.