Everything You Need to Know About Bad Faith Insurance Claims 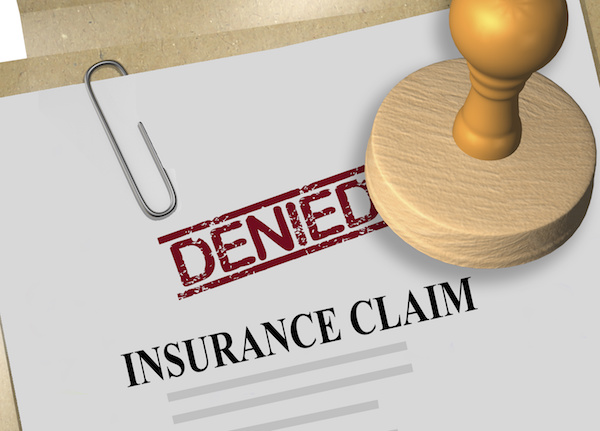 Insurance companies play a major role in settling claims. They are known to have the expertise to validate claims and negotiate on behalf of the policyholder. So, if a scooter, for example, has been in a road accident, the insurance company will look into the claim and see what can be done, however, if it does not come out in a positive way, scooter owners may compare scooter insurance themselves to see if they can get a better deal in case of an emergency. Insurance companies are also well-known for using technicalities in assessing claims to ensure the company makes the most money. After an accident, an insurance adjuster will evaluate the damage and can look for reasons that could justify denying claims or use bad faith tactics in approving or denying a claim.

Insurance companies acting in bad faith often deny or under bid a policyholder’s claim without a clear reason. If a policyholder suspects that his/her insurance company wrongfully denied your claim or manipulated the law to offer them less than they deserve according to their insurance policy, it is their responsibility to prove this with the assistance from a consumer protection attorney.

Here are some specific strategies insurance companies use in bad faith claims:

1. Refusing to investigate the claim

Insurance companies are legally mandated to investigate claims of responsibility for the covered individual. The problem is that in some instances they conduct unreasonable investigations and use invalid or frivolous reasons to deny the claim. Instead of focusing on finding evidence that substantiates the claim they look for issues that can be used against you. The company does this to pay a lower settlement or no settlement at all.

3. Delayed response as to whether the claim was accepted or denied

Another tactic often used by insurance companies is to purposely not respond to a claim immediately. Insurance companies do this in hopes that the claimant is in dire financial need and will accept a low-ball offer being made by the insurance company. This is constituted as ‘failure” to act in good faith and claimants can fight this through their legal counsel.

Insurance companies are not always fair in their practices and often claimants are not even aware of the unfair treatment they receive by insurance companies. To avoid this, claimants must seek out legal guidance in the event of an insurance claim. If you believe your insurance company is acting in bad faith, contact Warren S. Dank today to speak with a consumer protection attorney.